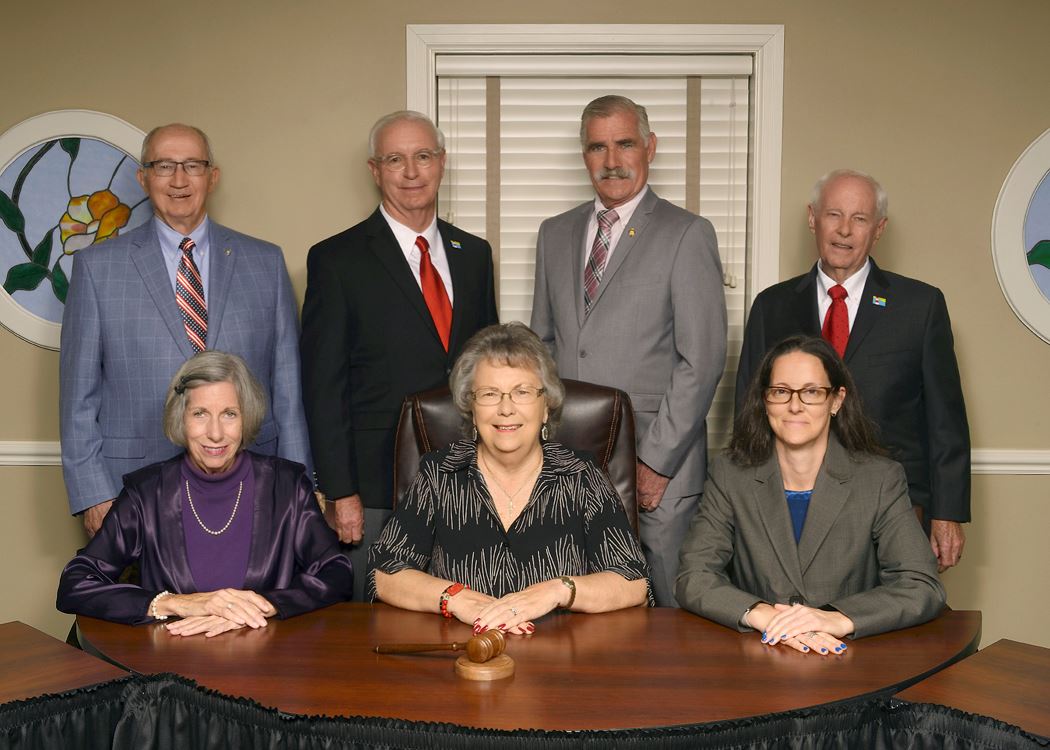 
The public is cordially invited to attend meetings and work sessions of the City Council. Any person wishing to appear before the City Council may appear at the meeting and present under “Public Appearances.”

If you would like to speak on any subject related to city business that is not listed under Public Hearings, please complete a speaker card (PDF) and provide it to the City Clerk prior to the meeting.

Anyone wishing to formally present information to the City Council, particularly presentations which would require Council action, should contact the City Manager’s Office at (352) 735-7126.

Other Boards and Committees

Other Boards and Committees Agendas, Minutes and Audio Recordings

About the City Council


By charter approval, the City of Mount Dora has a Council /Manager form of government. This form of government combines political leadership with the strong professional experience of an appointed City Manager.

All power and authority to set policy is vested in the elected City Council, which hires a professional manager to implement policies and manage daily operations of municipal business. Since its adoption more than 100 years ago, the Council /Manager form of government is the most popular structure for cities exceeding populations of 2,500 in the United States.

The City Council is elected by the public and is empowered to adopt and enforce legislative and budgetary ordinances, policies, rules, and regulations necessary to conduct the business of the public and to provide for protection of the general health, safety, and welfare of the public.

All ordinances are codified and available for public inspection in the Office of the City Clerk or at Municode.


The Florida League of Cities OPPOSES legislation that eliminates municipal home rule powers as applied to businesses, professions and occupations. Any effort to repeal local control of businesses will leave local communities without effective tools to address the health, safety, welfare and property rights concerns of their residents and businesses, in a manner best suited to their needs. 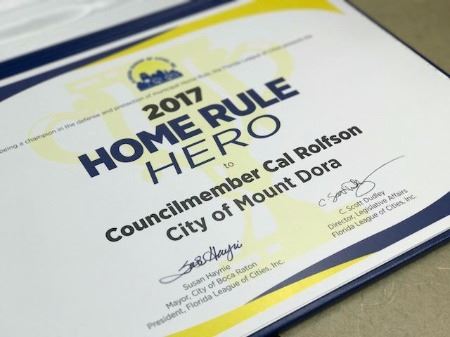