The Mount Dora Community Redevelopment Agency (CRA) was created to redevelop public grounds and infrastructures such as parking, right of way projects and parks. The CRA District was formed in 1987 and consists of six sub-areas: 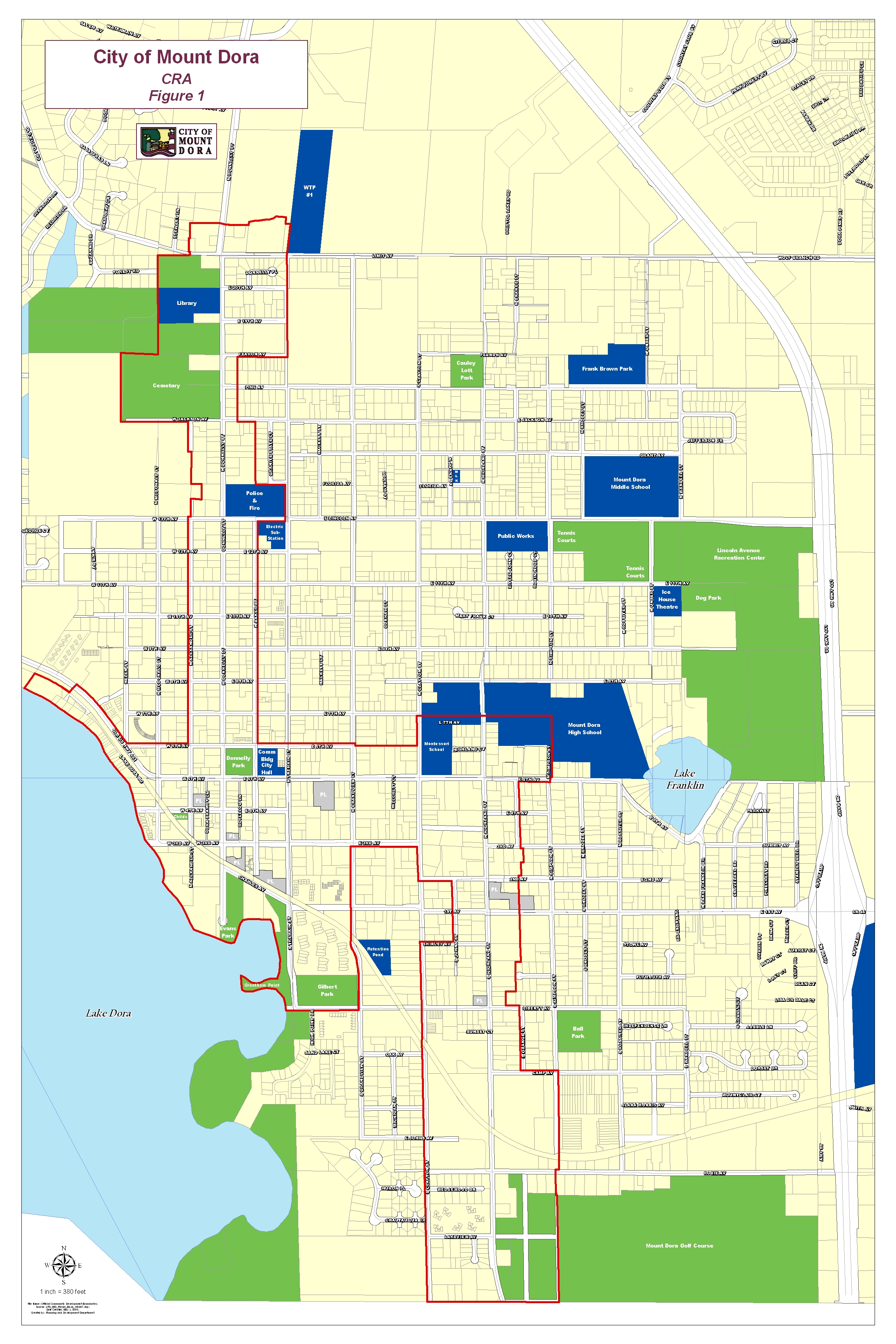